The strong desire to help humanity is one of the reasons why so many people are drawn to Connecting Consciousness. We feel a deep inner calling to assist and one of the needs we’ve identified is to help awaken those who are still ‘sleeping.’ What is so exciting is that we are on the brink of monumental change, many of us can feel this, it’s almost palpable. We know it’s coming, we just don’t know when, and we dearly wish that everyone around us, our nearest and dearest, could see / feel / know this too.

Something needs to trigger people to move in to this readiness. The good news is that we may be approaching a time when more people receive their inner calling and are therefore ready to listen.
We are seeing more visible events that may assist with people’s awakening as well.

For example, over forty members of the British Parliament stepped down on the same day that the Georgia Guidestones were destroyed in the US. These Guidestones were stone monuments built in Georgia in March of 1980. They were a series of standing stones with a flat stone across the top. Each stone had ten commitments that the Cabal/Elite wanted to happen by 2020 (which was later pushed back to 2030.) According to the New York Post, these commitments were written in eight modern languages and four ancient languages, essentially setting their directives in stone. The first commitment was to reduce the world’s population from seven billion to half a billion. This is real evidence—set in stone—that a group of ruling Elites want to significantly reduce the world’s population. On 6 July at 4 am EDT, one of the stones was hit and disintegrated. Later that day, the rest of the monument was taken down, showing that this ruling Elite no longer rules. 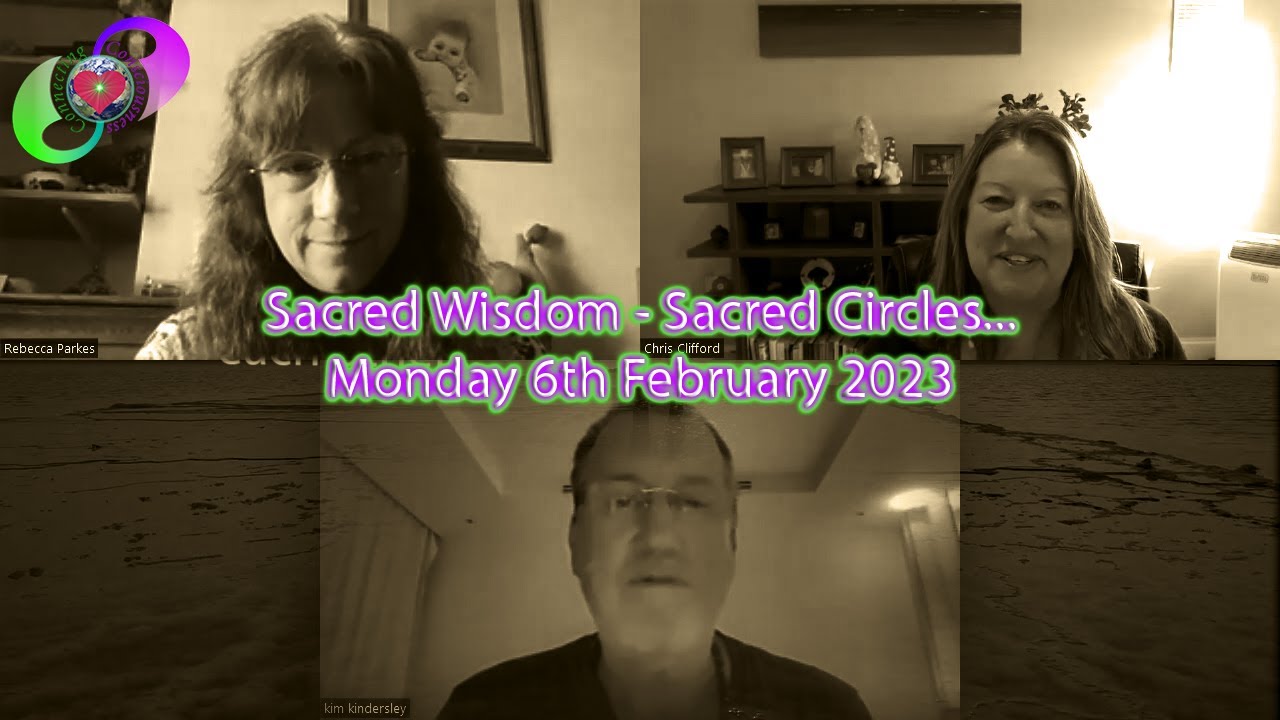 Sacred Wisdom with Connecting Consciousness – Opening our hearts and minds, connecting with our inner wisdom and authenticity....
5,024 views

STOP gambling your future in the retirement casino!

This interesting prayer was given in Kansas, USA, at the opening session of their Senate. It seems prayer still upsets some people. When...
65,465 views